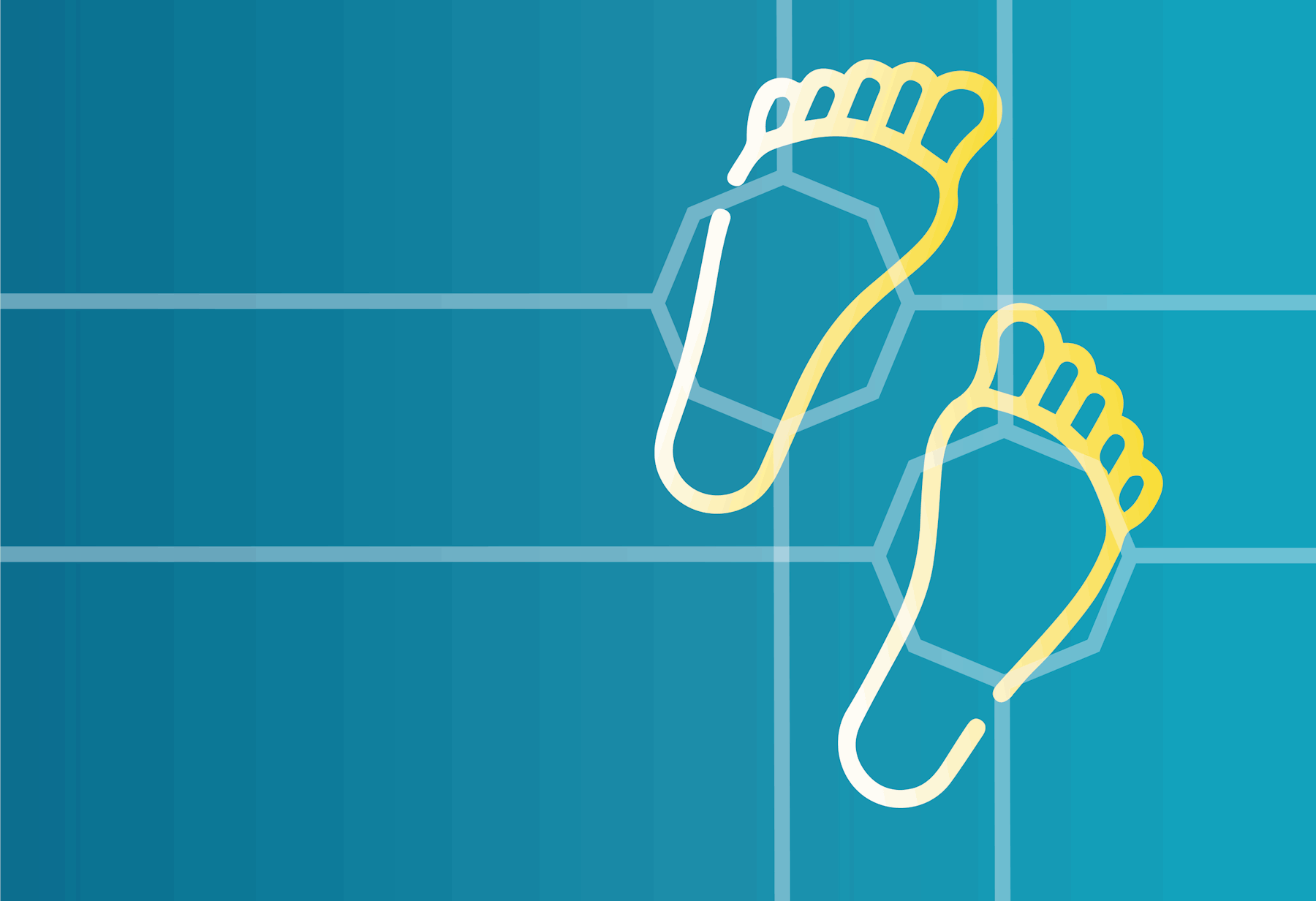 My home phone rang at stupid-o-clock  the other day. It was way too early in the morning; I hadn’t even had coffee yet.  I suspected I would be listening to a spammy recorded message because, well who calls landlines anymore? I picked it up anyway.

Rather than the expected clicks and whirrs of a distant call centre system, an American voice started rattling off a sales pitch at breakneck speed. I shouted ‘slow down’ and he stopped and apologized.  He seemed to take a breath apparently realising his mistake, and then started to explain again a little more slowly that he was from..wherever, I didn’t make it out .. and he wanted me to know that…

I interrupted him again to ask where he was from and he promptly and pleasantly replied before jumping back onto his script.

“Are you for real?” I asked meaning ‘Do you know what the bleedin’ time is?’. He stopped and then said something that woke me up instantly.

“I am an automated service from [ ….]  and I am here to help you save money.” He then jumped back in to his pitch.

I was stunned. This voice was not a real person but a bot that had successfully fooled me into believing it was human for quite a good while.

Alan Turing (he of the new £50 pound note) once claimed that the only way to decide if a machine can think is to see if it can fool a real human into believing it is a real person when engaging in natural language conversation. For about a minute, the bot I encountered won Turning’s ‘Imitation Game‘ hands down.

Advances in artificial intelligence such as the example above are now impacting every one of us and in the next few months and years to come the changes we are all about to experience will be nothing less than overwhelming.

The Far Future is Coming Sooner than we think

We humans are pretty bad at estimating future growth. We base our predictions on past experience. “Look,”, we say; “computers took around half a century to get as clever than they are today so  another 50 years they will be, give or take, twice as clever as they are now.”

The reality is that they will be twice as clever within a couple of years at most. Within a decade they will be between 10 and 100 times as clever as today and in 50 years we won’t have the capacity to measure their abilities. The exponential growth curve that Artificial Intelligence is on gets ever steeper.

There is a tendency to think of change in apocalyptic terms. Are you really frightened of a T-800 that looks suspiciously like Arnold Schwarzenegger turning up on your doorstep any time soon. Of course not. The changes that will doubtless come don’t have to herald disaster. The computers of tomorrow are very likely to be able to solve many of the problems that humans have been unable to solve.

For example, Transport for London now use AI to monitor video feeds and social media  to detect emerging disruptions.  Health Authorities are using AI to aid Disease mapping. We have all discovered how important this is over the last couple of years. We are also spending more time on Social Media and here too AI is helping to keep people safe.  In the fight against online harassment and stopping the spreading of harmful content the power of computers can target bad actors and remove them from the system far faster than human moderators can do it. There are so many artificial intelligence examples and any list I provide will be out of date before I press the publish button. I urge you to do some searches and read up on what staggering things people are achieving with machine learning and Artificial Intelligence.

…but do take care

Of course for every well-intentioned researcher building a machine learning app that does good, there is an immoral criminal out there, seeking to do harm.  For those of us who interact in the digital world (which is pretty much everybody these days) there is a need to understand both the real dangers that face us all and the actions we can take to mitigate them. Returning to my early morning phone call, I would say the first action we should  take is just to be aware of just how far technology has come in the last few years and accept that the friendly voice at the end of the phone may not always be quite what they seem. 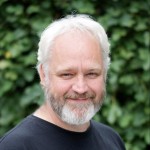 The Robots are Coming